- K-CAB film-coated tablet expands to Orally Disintegrating Tablet(ODT) which melts in the mouth without water, 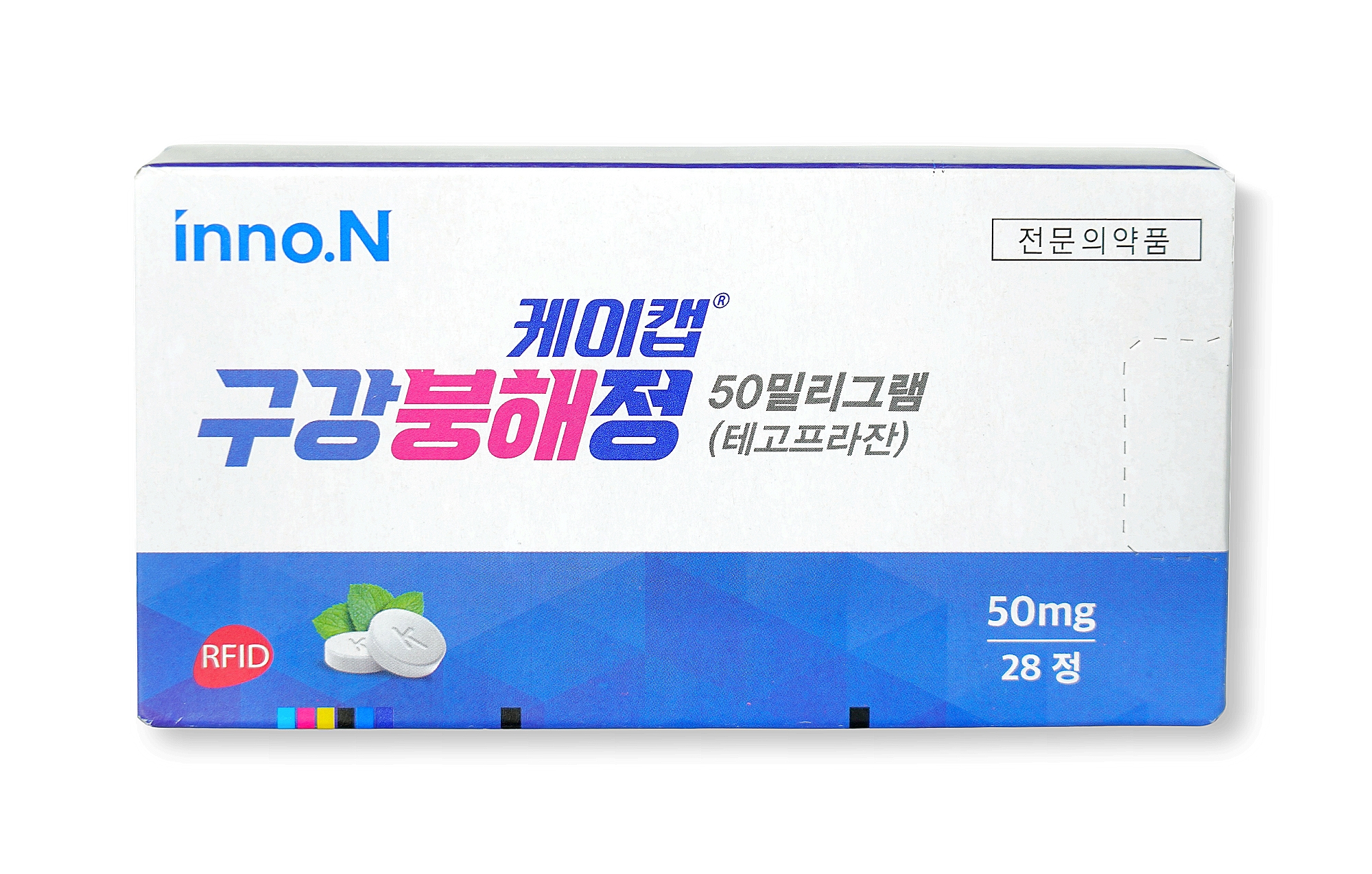 HK inno.N launched ‘K-CAB ODT’ for treatment of GERD as of 1.May.2022. HK inno.N plans to solidify K-CAB’s market position by diversifying prescribing options by launching K-CAB ODT, which melts in the mouth without water.

K-CAB, a class of P-CAB which is a novel class of drug for GERD treatment, was first released as a film-coated tablet in Korea in 2019 and recorded a cumulative KRW 246.6 billion for outpatient prescription as of March, 2022.

K-CAB is being licensed out or exported in finished products to 27 countries including China and US. In particular, Luoxin pharmaceuticals has obtained marketing approval for K-CAB film-coated tablet in China under the brand name “Tai Xin Zan” in April, and preparing for its launch.